You probably know that binary options are a very lucrative form of earning, but it can also be risky. After all, in case of an unsuccessful deal, the trader loses the entire amount for which the deal is open! To reduce the risks of its users, the robot Abi decided to automate the trading of contracts for the difference in CFD prices. When trading CFD user can himself adjust the risk by setting Stop Loss (Stop Loss).
Otherwise, contracts for the difference in prices are as profitable and simple for traders as binary options!

Contracts for price difference, or CFD, now are one of the most popular varieties of trading. This term originated from the English Contracts For Difference. With this method, players can earn money by changing the value of financial assets. BC brokers show increased interest in CFD-contracts and willingly add them to their platforms.

Despite the urgency of this topic, few people know that the contracts for the price difference is more than 100 years. At one time, only securities were represented on the CFD market, trade was considered to be the prerogative of a limited number of persons. Now such contracts are concluded on almost any assets and are available to all comers.

All the details in one article can not be described. So today I would like to outline what it is and what are the benefits of trading CFD. I will try to give newcomers an idea of ​​whether to respond to this offer of brokers and how to work with contracts for difference.

For clarity, I want to give an example. Let's say that today the dollar is worth 60 rubles. The user believes that the ruble will continue to strengthen against the US currency. He enters into a contract with the brokerage company, the subject of which is the change in the rate of USD / RUB. After this, two options for the development of the situation are possible:

• In case of strengthening the currency of the Russian Federation to 50 rubles per USD, the broker will have to pay the client a difference of 10 rubles.

• When the ruble depreciates to 70 units per dollar, the trader already pays 10 rubles to the company.

If there is a fixed expiration in the BO market, then in the case of the CFD, the time of closing the order and the product of the calculations is not established in advance. The user can determine at what moment to close the transaction. On the extent to which he will accept the right decision, his profit or loss depends.

The mechanism of working with CFD-contracts

I must say that the scheme of trading contracts for the difference in prices is more close to the Forex market than to binary options. Unlike BO, the user receives not a percentage of each successfully closed order, but the difference that the value has changed over a certain period of time.
At the same time, the trading strategies used in CFD do not fundamentally differ from those used in binary options or on Forex. The player works with the same indicators and models, as well as significant news.

Another difference from BW is that in trading contracts for difference, not one but two prices are used. This is the cost of buying ASK and the price of selling BID, as, in general, occurs in the Forex market.

The conclusion of the contract for the price difference consists of four stages:

1. The choice of the moment when the order will be considered open. There are two options. The first option is when the transaction opens immediately according to the current quotation. The second is when its opening is postponed until the schedule reaches the set price. Such an order is called deferred.

2. The choice of the amount that the trader is willing to bet on an interested deal.

3. There are mechanisms for take profit and stop-loss. In other words, you decide what the amount of profit or loss should be in order for the deal to end automatically.

4. The choice of leverage, which helps to reduce risks and increase the potential profit.

Such a scheme is quite convenient. You can close the deal at any time or wait for one of the security tools to work. Take-profit operates when the set profit size is reached, stop-loss is designed to protect the trader from large losses.

Brokerage companies in the CFD market

Trade contracts for the difference - this is already a formed and promising market. It presents both beginners and large audited brokers. They work on different platforms, which can differ significantly in terms of convenience and functionality. Some of them are designed specifically for working with CFD, tested by time and hundreds of our colleagues.

Thus, CFD is an independent type of trading with certain rules. He has more in common with the foreign exchange market than with the BO. Trading contracts for difference has serious advantages. You can work with any assets. At the sites of brokers are CFDs for raw materials, stocks, futures, currency pairs and crypt. 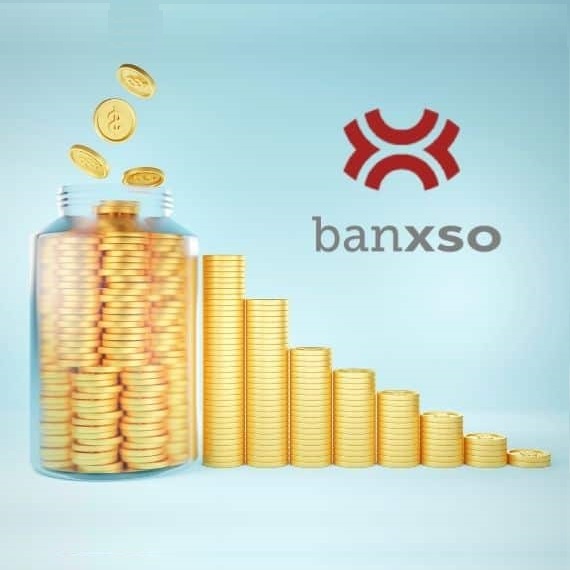 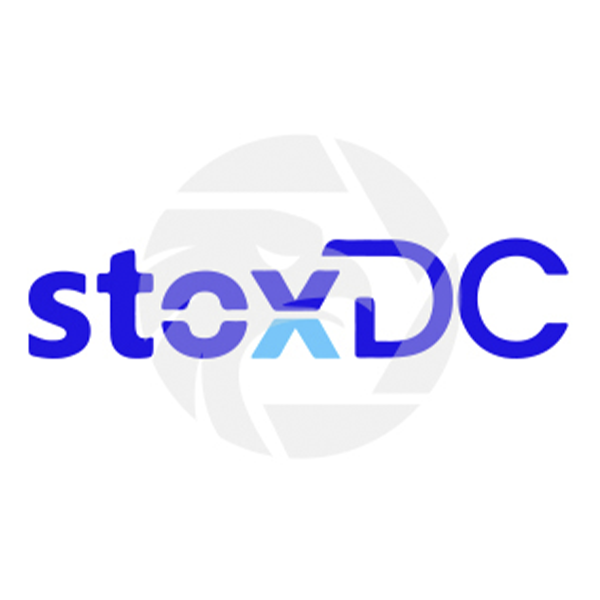