White robots: why were they considered "racist"?

Scientists from New Zealand seriously believe that people transfer their racial stereotypes to robots. White robots that look like humans are released more often than others and do not cause negative emotions.

Researchers at the Human Interface Technology Laboratory are seriously worried. A number of their experiments prove that racial prejudices, still intrinsic to humans, can affect robotics.

The study took place in two stages. On the first of them, a group of people faced the task: to shoot if they see an object in front of them that poses a certain threat.

The objects were robots - white and black. Moreover, some of them (regardless of color) were armed, and some were unarmed, that is, they did not pose a threat. Bottom line: people almost did not shoot at white armed robots, but the black robot was perceived as a threat, even if it was without a weapon. I doubt that this can be regarded as racism. Most likely, the matter is simply in the perception of color: black - negative, white - light. But scientists saw more dangerous causes.

In the second stage, brown robots were added to the objects. The racial perception of the participants in the experiment expanded and stereotypes (white - black) disappeared. Team Leader Christoph Bartnek argues that this is really nothing more than a sign of racism. He suggests that this could be a serious problem in the future.

Suddenly the time will come when the robots will become teachers, nannies, friends? Indeed, in this case, all the best places will be occupied by white robots. Bartnek is quite seriously campaigning for reducing the output of white robots. 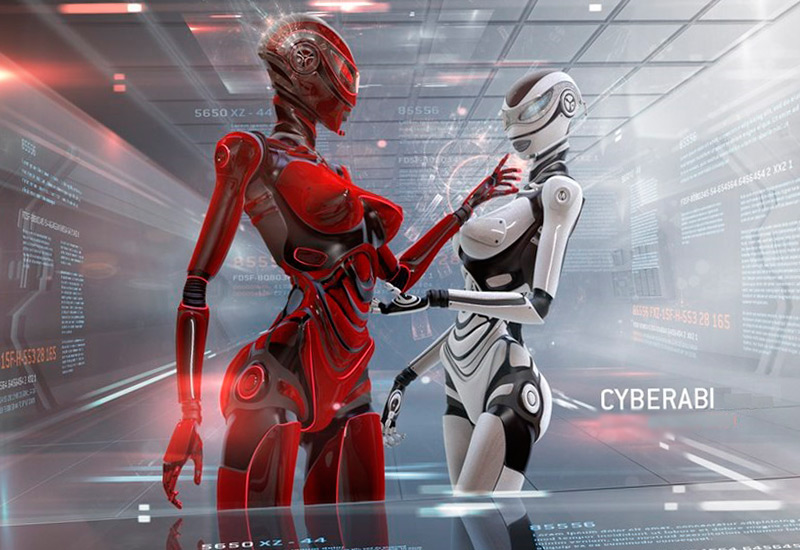 According to scientists, there are too many of them. Anthropomorphic, which were created in the likeness of Audrey Hepburn and Scarlett Johansson. Valkyrie of the US space agency, Atlas, a robot from Boston Dynamics. They are all made of white material.

The researchers also recalled feature films about robots, for example, "WALL-E" and "I, Robot." It seems to me that the latter definitely cannot be considered racist, after all, the leading actor, Will Smith, is not white.

It is unclear how objective and serious the results of the experiment in New Zealand are. However, the findings are presented on the website of the University of Canterbury, and CNN published a note on this subject. But it is unlikely that in the near future anyone will be concerned about the issue of reducing racial bias in relation to robots. Although, quite possibly, I am mistaken. 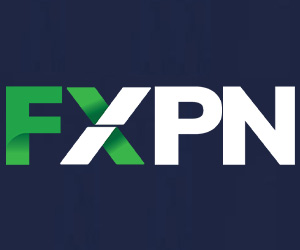 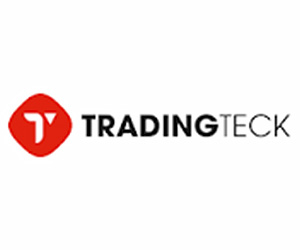 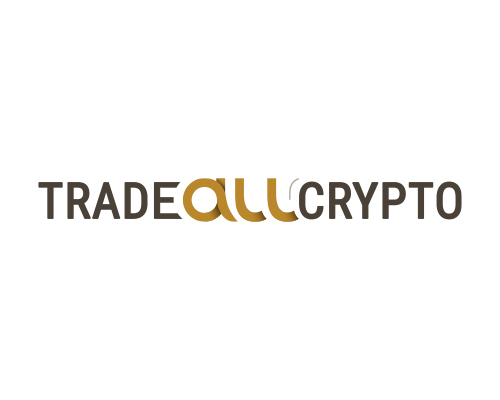